For starters, choledochal cysts are extremely rare, especially in Western countries where only one in every 100,000 to 150,000 children are born with them. The condition is more common in East Asian countries, especially Japan, though researchers don’t know why. Girls are four times more likely to be affected than boys.

A choledochal cyst is a congenital anomaly of the duct (tube) that transports bile from the liver to the gall bladder and small intestine. The liver produces bile to help digest food. When a child has a choledochal cyst, a swelling of that duct, bile may back up in the liver.

Sometimes choledochal cysts can be found during ultrasound, but often children can go without symptoms or diagnosis until much later into childhood and sometimes even much later in life. To us, the events that led up to Claire’s diagnosis truly were the work of God’s protection. Her violent vomiting that Claire experiences at 7 weeks old, put her right in a small age range for another illness “pyloric stenosis” which is what prompted the doctor to send us for ultrasound in the first place. If Claire had been just two weeks younger or older, she would have missed that window and thus no ultrasound would have occurred.

If the ultrasound tech who was supposed to only be looking at her stomach on the scans hadn’t decided to look outside of her scope of work, the issue in her Liver never would have been realized.

Claire could have ended up like so many other babies and children I sadly read about on the Facebook support group I found that lived for years with stomach pains that sent them repeatedly to the ER only for it to be explained away by “Colic,” or “IBS,” or so many other stomach issues. She could have ended up not only with a life of pain for who knows how long, but with irreversible liver damage or worse failure to her liver and/or pancreas.

The craziest part of all this, her vomiting that led us on the path to her discovery was completely unrelated to her cyst diagnosis. Turns out she did have the stomach flu and since that weekend fighting off a stomach virus, Claire has been in complete health ever since. She made it through the winter with not even a sniffle or cough and anyone who has children, especially little ones in school like her brothers, knows how many germs come through your home during the winter. We all took our turn with one sickness or another, but Claire remained sickness free. I viewed that protection as an answer to my plea for God early on to reveal himself in the midst of all of this and to show me in some way that Claire had His protection. I believe He answered, and that sign from above continues to fill me with a sense of peace that even as she undergoes a very difficult surgery – she will remain under God’s wing of protection and care.

“But let all who take refuge in you be glad; let them ever sing for joy. Spread your protection over them, that those who love your name may rejoice in you.”

As I write this, Claire is just over a week away from her surgery which will take place on July 16th with the absolute best liver surgeons at one of the BEST Children’s hospitals this country and world has to offer. Her surgery will take between 4 to 6 hours and will include a complete removal of the cyst, her gallbladder and biliary tree, followed by a reconstruction and repair of her digestive system using a section of intestine. She will spend 5-9 days in the hospital recovering from surgery, and even though many hospitals are not allowing loved ones to stay with patients during surgery or recovery, Children’s hospitals allow two caregivers to be there the entire time; both Justin and I will remain by her side during her entire post-op.

What will her future look like? While choledochal cyst removal will reduce the risk for bile duct cancer, Claire will be at higher risk of developing cancer in the remaining bile ducts inside the liver compared to the general population. For this reason, they will take a very small portion of her liver during surgery to have a baseline of her liver function. She also has the risk of experiencing narrowing in the reconstructed bile duct, which can lead to complications such as cholangitis, intrahepatic calculi (stones) and pancreatitis.

Claire will have yearly follow-ups to monitor for these possible complications. She is a fighter though, and whatever lies ahead for this resilient, little girl, she will face with strength and dignity and without fear of the future! 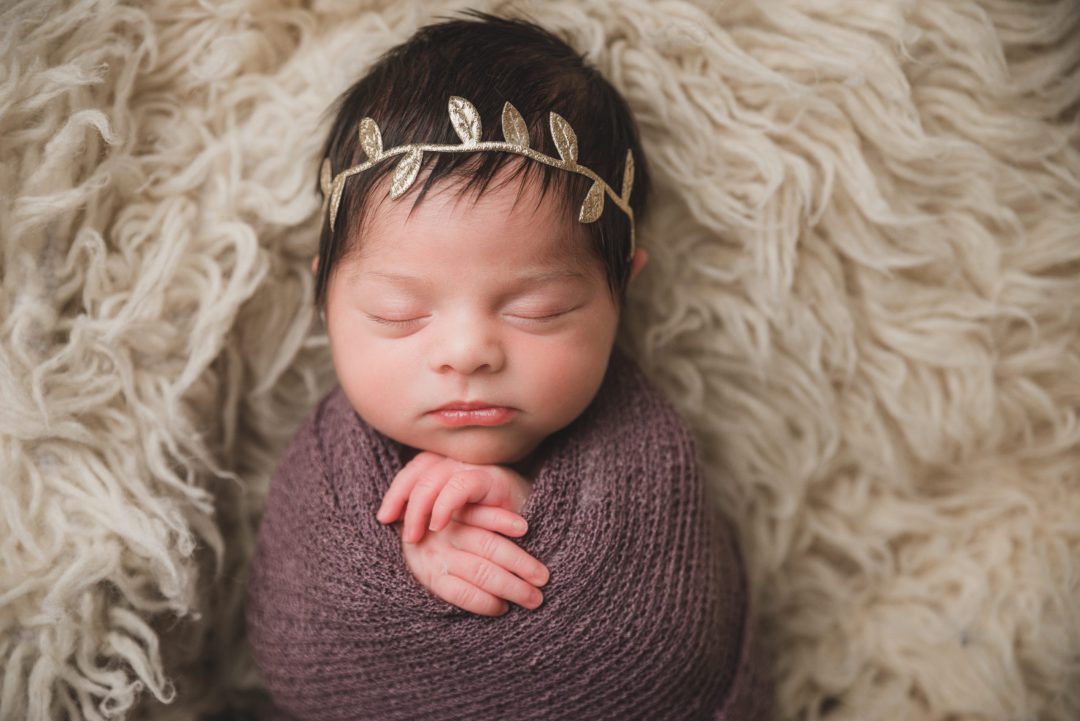